On 14-15 April each of us will be making a game basing on your ideas in 48 hours. The entire process will be publicly livestreamed! We will be giving away our games to anyone who help us in not starving!

What should we make?

Each of us picked 5 ideas from the list of over 1500!
Vote what each of us should make! 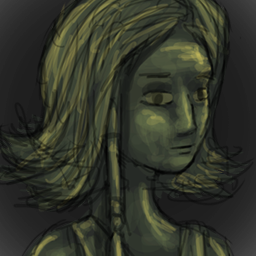 Time travel games where you are avoiding copies of yourself from the past/future.
theneonheart
A role playing game where you control a “NPC”
LegacyCrono
You are a mime locked in an invisible room and must escape it using a very convulted series of events involving invisible items.
Floodkiller

A game where the camera is a physical object your character has to pick up and move for you to see and navigate the world.

Knight and a big forest. Be creative. Run with it 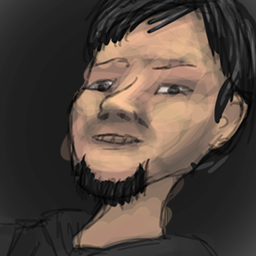 An offensive bowling game, where the only weapon are bowling balls of various kinds.
Googolplexbyte

You go downstairs, pour a glass of milk, drink it, walk back up the stairs. It’s minimalist.
Libosaurus

Hows about a game where you play a pigeon who must survive the perils of the big city. Missions involve getting food, crapping on structures and people, and continuing your genes by finding a mate before time runs out…

It might be cool to have a game where you control objects to block sunlight to create a path of darkness – so that a vampire can get to their intended victim. 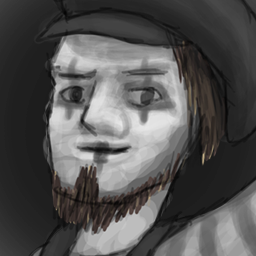 You are a viking going to towns and plunder them and burn their churchs ( not good at english hope you understand ) SIDE SCROLLER KILL EM ALL
Ms. g33kz0rd

A game where you need to parkour though your space shit running away from the core explosion that just happened behind you to get to your life boat. Totally random maps, corridors, and obstacles to run, jump, swing, slide,(etc) though. Watch as your ship falls apart around you. Of course.. you don’t make it. Just as you reach your escape pod the explosion hits you, sending you into a parallel universe where you are on a little bigger ship with another core explosion happening!! Name of the game? FML.
pogowolf

Traincar-roof jumping; unexpected roof breaks inside car and kunfu action in the cars

Guy installs a shotgun in his butt that goes off every time he farts, use this to stop the nazis.

Roguelike set in an office building. It’s your first day at work and you have to climb to the top to become the CEO. You have to overcome the work related terrors of each floor to get promoted to the next floor. Instead of monsters you face bitchy co-workers, evil managers and so on.
Frank Meijer 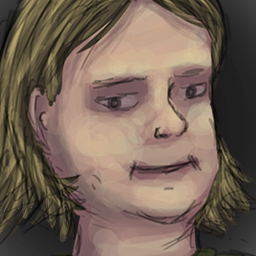 A game where you play as a prisoner, it takes place in a massive prison, you can either fight with other prisoners, plan an escape or workout in the yard.
Jared Stewart

A game about a pirate trying to be an astronaut.
Chman 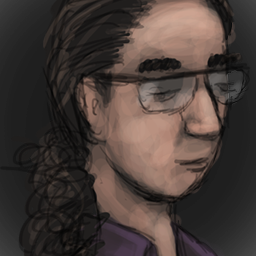 Pacman with tower defense elements, played in a huge world. eat dots and use them to build defenses against the ghosts
LegacyCrono

Scorched Earth. In space, with planetary gravity and wormholes.

A vertical roguelike-type game in which you climb up the outside of a tower.

On the weekend of 14-15 April!
We still don’t know what time exactly!
We will do our best to make up for timezones being silly! 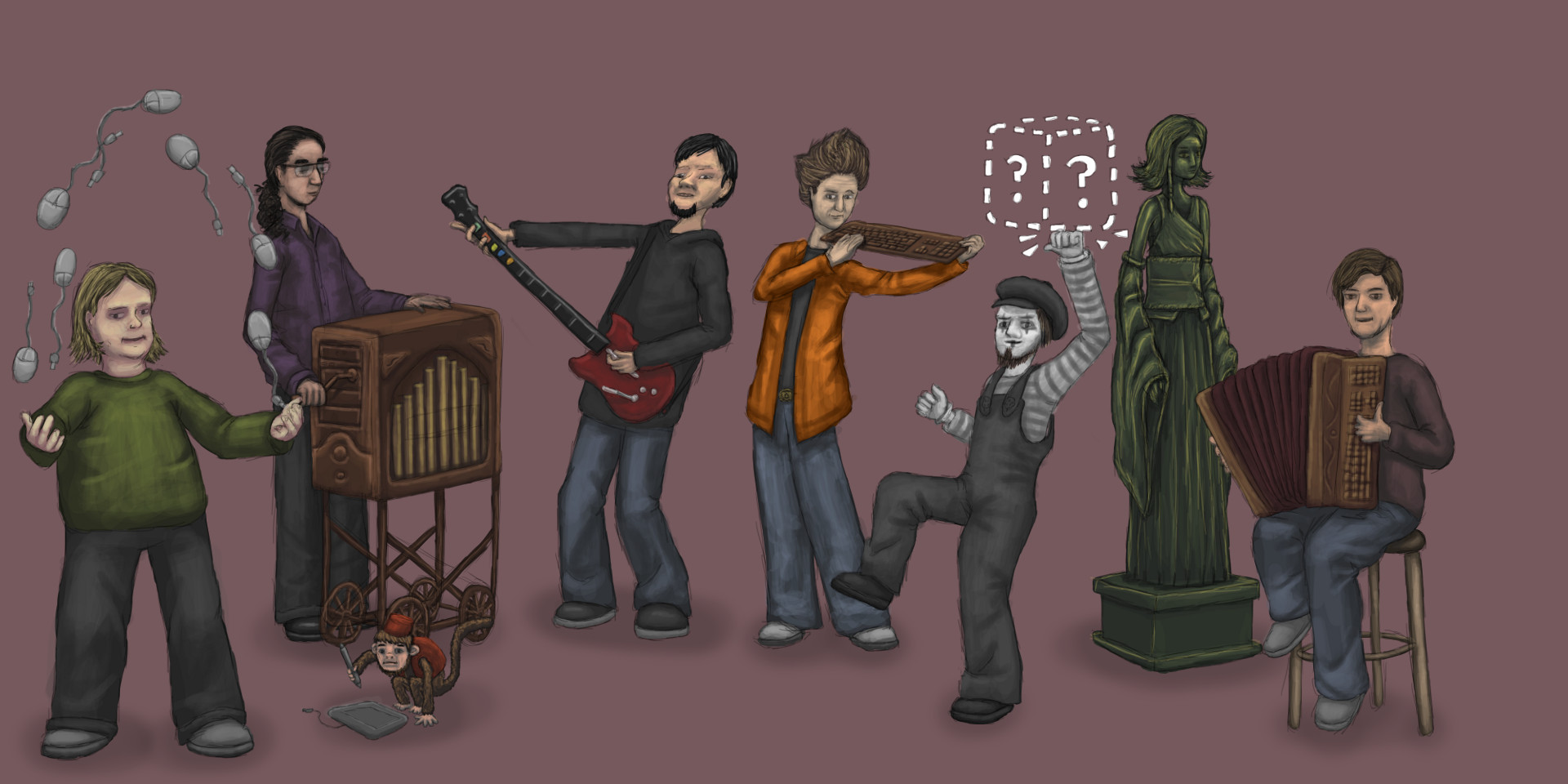